What is a snowboard made of? What is the secret to making the perfect snowboard? Many of you might wonder at times about the materials that have gone into making your snowboard. At the same time, many companies will make you believe that their snowboard has that magic material that makes their board better than all the other ones out there. In reality, it all comes down to one thing: they all slide down a hill with a person attached.

Some boards work better than others, but it depends significantly on both the snowboard and the snowboarder. The secret to a good snowboard, however, is how good its core is. Each manufacturer has a different method of making snowboards, but the basic structure always remains the same. There are three essential parts to it; base, score, and glue. Everything else is additional.

Let’s breakdown the essential component that is required to make a snowboard: 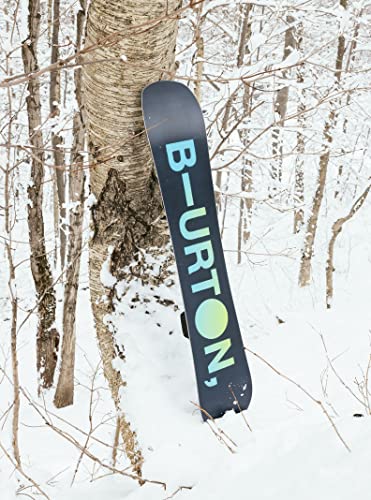 The Core ingredients (Wood or Foam)

Different boards comprise different cores, but the most common one is wood. Strips of wood such as poplar, bamboo, and birch are horizontally and vertically coated and molded to create changeable moves. Density and flex create responsive and fun boards that will give a good ride.

Over the years, manufacturers have developed advanced core technology that makes some of the most high-end boards today. With a variety of shapes and sizes, one can easily find a board of their choice.

The leading layer knew the top layer or topsheet of a snowboard protects the board and serves as the perfect canvas for graphics. The materials used on this topsheet vary from board to board, but they are usually two types of topsheets. One type of topsheet is glossy, and the other type is matte. Matte topsheets have screened0on graphics, while glossy topsheets come with sublimated illustrations.

Glass is the regular fused fiber material used to make a snowboard. Fiberglass-protected plastic is excellent as it provides the toughness and power that a snowboard needs. This glass lies on top of the core. It is inexpensive and lightweight compared to other materials, so it easily allows the snowboard to bend.

These are on top of the board that enables the ski bindings to attach to the snowboard. In addition, each brand has its hole pattern, referred to as the mounting patterns. Four styles are used on the snowboards; 2 X 2, 4 X 4, 3d, and the Channel.

All about That Base (P-tex)

P-tex or Ultra-High-Molecular-Weight-Polyethylene is a type of highly long-lasting thermoplastic that is used on the snowboard base. It is easily repairable in any crash or accident and accepts wax to improve the gliding efficiency in a range of snow conditions. The benefit of using this plastic is that it’s a compressed, abrasion-resistant plastic with low friction properties that gives the snowboard the slippery surface it needs to ride on the snow.

There is different strength in the types of steel used for the edges. As the metal used in making snowboards is less, the snowboard remains lighter. This varies from board to board. Most companies go for the wrapped edges that go along the tips and tails. This gives the snowboard added strength.

All these individual parts of the snowboard are held together with the help of resin. The type and amount of resin must be correct because this can significantly affect the snowboard’s strength, weight, and bend.

Rubber foil acts as a bonding agent. Since steel is hard to connect to the fiberglass, rubber foil is applied on the top of the snowboard edge to create a stronger bond.

And there you have it, how to make a snowboard. While it’s doubtful that you’ll want to build your snowboard since it requires a lot of effort and commitment, it’s always fun to know what goes into making one from scratch. And for those who often wonder what hi-fi technology goes into making one, now you know. It’s easier to make sense of all the technical words these snowboarding companies use now that you know the inner workings. Depending upon which company the board comes from, it could either be handmade or machine-made. 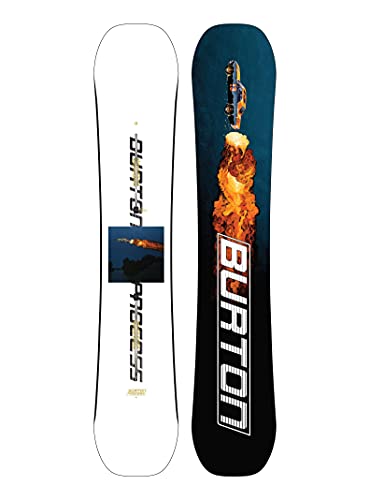