We’ve all been there when we struggle to decide which snowboard to purchase. But, it is important to understand that the right size of a snowboard can help prevent you from experiencing an accident. But, to get the right size, you need to know how to measure a snowboard.

Snowboard measurements can vary based on how you go about calculating them. But what they all enable you to do is find your perfect size of snowboard. Consider the scenario where you go for a snowboard too small for you; it can cause you to lose control of your snowboarding at higher speeds. This could result in a possible accident or heavy injury, and we wouldn’t want to risk that now. So before you go on the slopes, take a moment to read what areas you’ll need to focus on measuring a snowboard. 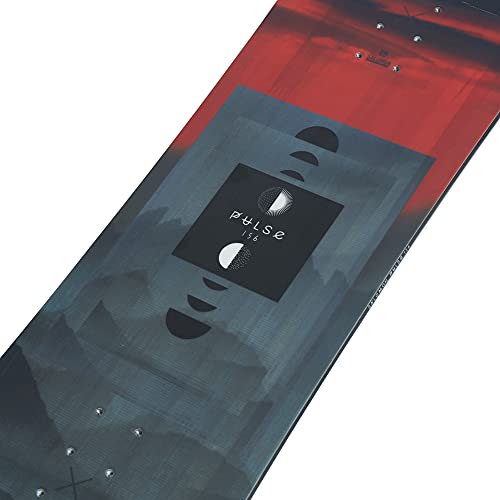 How to Measure a Snowboard in 4 Steps

Here are four areas that you need to focus on while measuring your snowboard.

So let’s begin with the first step of the tutorial on how to measure a snowboard.

You see, height can be measured in several ways, but here are the two most common and major ways people like to measure their snowboards.

This is a recent method that has emerged which is known to provide an accurate measurement. It includes using a snowboard size calculator. Usually, a snowboard’s height is a minimum of 85% of your height. But here is a formula that can help you understand how to measure the size of a snowboard.

For example, if your height is 70 inches then your snowboard’s height should be

We’d recommend you to use a mixture of both ways so that you can get the best measurement of a snowboard. A size chart for snowboard heights can be a great way if you are afraid of doing the math.

Step 2: Weight Measurement of the Snowboard and Yourself

So for measuring the weight of the snowboard and yourself, we’d recommend looking at a size chart. But, ensure that you also look at the featured outlined by the manufacturer for the deck.

A snowboard’s width is as important of a component as the height and weight. But, unfortunately, it is one of the aspects that often gets overlooked by riders. A board’s width is measured by focusing on the most narrow point, the board’s center. This width should correspond with the size of your snowboard boots.

The right size of a snowboard’s width should be such that your heel and toe match both edges. Even though companies do not publish the width charts for snowboard, we have found you one over here.

This might come across as new. You might probably be skeptical about how your riding ability plays a role in measuring a snowboard. Well, guess what? Your snowboarding abilities can tell a lot during the measurement. Ability levels are usually divided into three categories.

You should be abiding by accurate size charts and not going for vague options based on just looking at a snowboard as a beginner.

For beginners, we’d recommend a soft board because it is easier to control movements and speed. Not only that but for the measurement of a snowboard, go for one that is towards the lower end of a snowboard’s size range.

So you have been snowboarding for a couple of years, so you might want to go for a slightly different board, such as an all-mountain or freestyle type of board. But, be sure to stick to the middle of the snowboard’s size range.

You have years’ worth of experience under your belt and can slide down a slope like a pro. So for you, there is no such guide for sticking to a size range for the snowboard. You can choose which end of the size range you want to stick at based on the type of riding experience you want to go for.

By now, you should be quite familiar with how to measure a snowboard and the importance of each component to your riding experience. The right measurements can elevate your experience of riding the slopes and save you from a possible accident. So go nail those slopes! 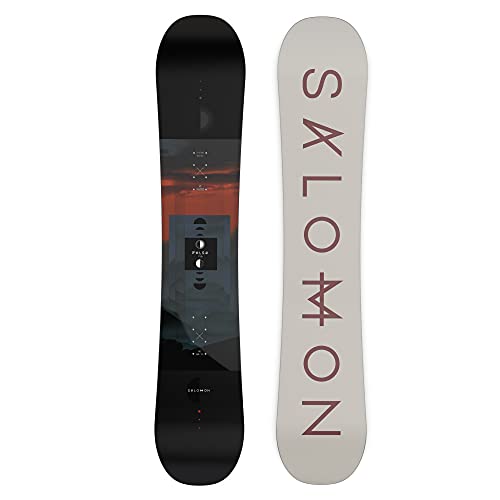